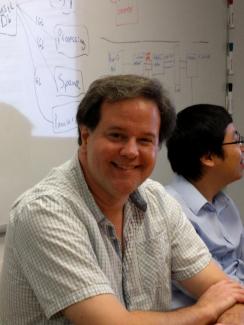 Brian has been fascinated by computers since middle school where he started with BASIC on a Radio Shack TRS-80 and later the Commodore 64.  Years later, after graduating from the University of Florida with a Bachelors degree in Electrical Engineering, he began working with Unix and Linux systems and learning the practice of professional computing.  Brian's first Linux system was installed from 58 floppy disks and used kernel version 0.97.  After numerous systems administration and consulting jobs, Brian joined FSU's RCC group in 2016.  He continues to enjoy working with Linux, storage, networks, programming, and all aspects of computing.